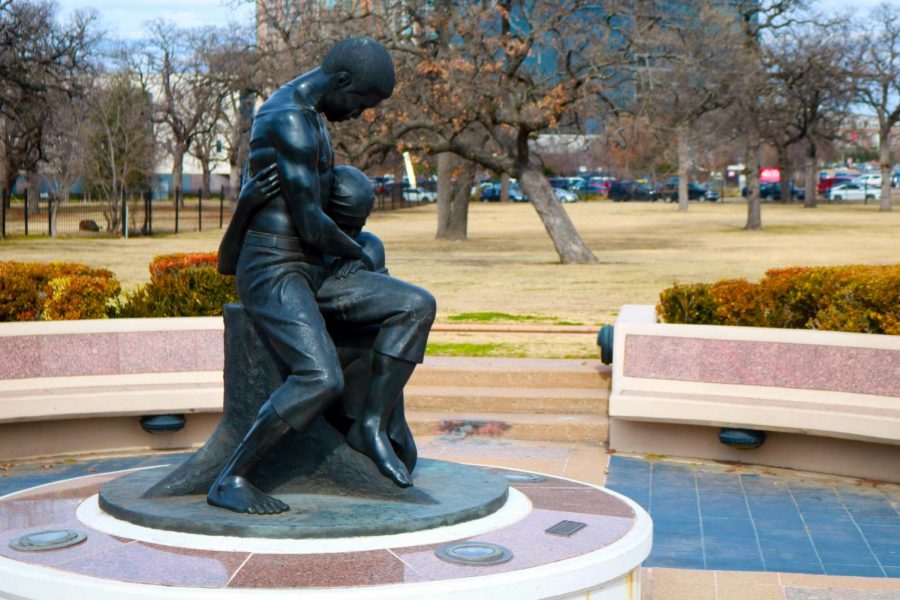 A statue depicting two Black former slaves embracing, one with a scarred back from whips, sits at the middle of the Freedman’s Cemetery Memorial. Artist David Newton made the sculpture, titled “Dream of Freedom,” in 1990.

The History Of Race In Dallas

Schoolchildren across the nation learn about specific cities where Black activists and communities struggled for civil rights.

Rarely does Dallas feature in these conversations.

In his 2003 book “White Metropolis,” Michael Phillips argued the unique racial dynamics in Dallas should have attracted more attention from academia, calling it the “undiscovered country” to historians.

Up until that point, a journalist had written the only attempt to explain Dallas’ racial history. It remains notorious to this day. Columnist Jim Schutze’s 1987 book “The Accommodation,”  was originally slated to come out through Dallas-based publisher Taylor Publishing until, persuaded by a Dallas businessman, they blocked the book’s release last-minute.

The book eventually found a publisher in New Jersey for its initial 1987 release, and it’s set to be reissued through Dallas publisher Deep Vellum in September.

Nowadays, a physical copy of “The Accommodation” is rare, and valued in the $1,000s. D Magazine reported in 2015 that an illicit effort among young Dallasites to circulate the book had emerged, and in 2020, Schutze confirmed the enduring popularity of the book among young people in the same publication.

Schutze wrote that the reason was a gap in the knowledge of young Dallasites, especially young white Dallasites, growing up in a sharply racially divided city with no explanation of how it got that way. He thought that through his book, they sought to know the reason why.

Sophomore Hadley Harbison said her knowledge of Dallas history, including its history with civil rights, is limited.

“I know that JFK was assassinated in Dallas,” she said, but she had trouble coming up with anything else.

Harbison believes most students in this school would have similar trouble.

She thinks that her lack of knowledge on Dallas’ history is partially due to the fact that she doesn’t give any thought to it.

“Also, it’s not anything I learned in school,” Harbison said.

The Dallas “Origin Myth” has played a role in obscuring the historical significance of Dallas. For decades, business leaders and journalists painted Dallas as a city with no history and no reason for being, conjured up by the sheer strength of will of white pioneers and businessmen.

But Dallas does have a history, and its history includes Black people, along with their communities, their achievements and their drive for progress. Its history also includes hate crimes, discrimination and segregation.

In an effort to shed light on this history, The Bagpipe will cover these topics in a series of stories for Black History Month. 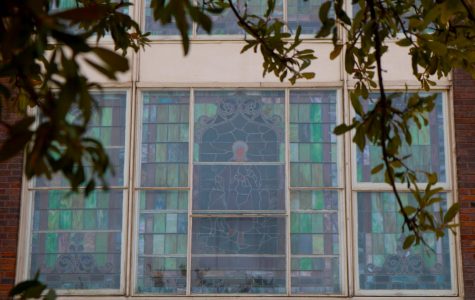 “After the ethnic cleansing of the formerly black and brown neighborhoods, white migrants flocked back, leaving an army of the dispossessed on the further fringes of the city.” - Michael Phillips, White Metropolis Anderson Bonner was illiterate. As a former slave, he didn’t get the chance to learn to read. On his real estate transactions, he signed his name with an X. By the early 1900s,... 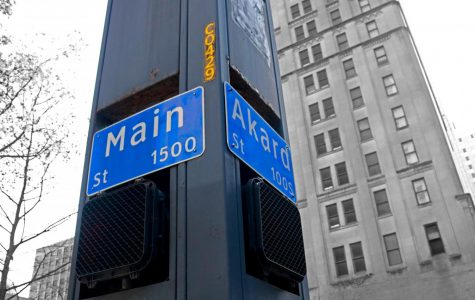 “White Texans aimed the brunt of their terror against the group of African-Americans best able to defend themselves and challenge the racial status quo.” - W. Marvin Dulaney, 1993, Whatever Happened to the Civil Rights Movement in Dallas, Texas?” It happened on the corner of Main and Akard Street. A 65-year-old Black man, beaten and stabbed, hung limp as the rope tightened around his neck.   A ... 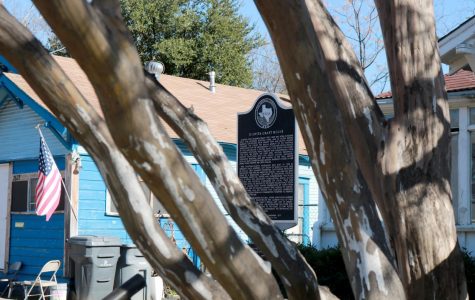 The History Of Race In Dallas: Black Movements, Part One

“No equality was shown anywhere. Yet the constitution of this country provides for all people the same rights to life, liberty and all these beautiful words that they give us, and they didn't mean a thing.” - Juanita Craft, 1979, Texas/Dallas History and Archives, Dallas Public Library The Ku Klux Klan was not a fan of Ammon S. Wells. In opposition to the Black lawyer’s 1935 campai... 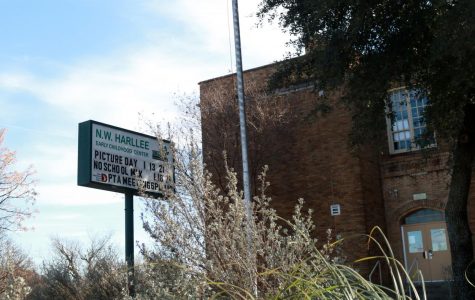 The History Of Race In Dallas: Black Movements, Part Two

“Where the process was messy, often explosive and ragtag in other cities, it was neat, corporate, carefully managed and efficiently repressive in Dallas.” - Jim Schutze, The Accommodation, 1987 Sam Tasby wanted his kids to go to the neighborhood school.  The problem was that his kids were Black, and the school was all-white. Tasby paid bus fares for his children to go to a school... 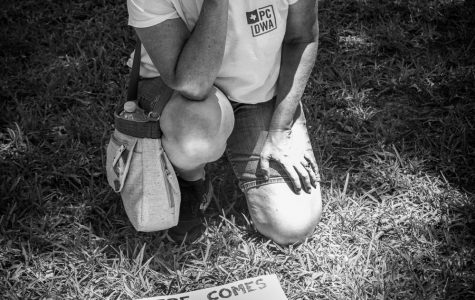 The History Of Race In Dallas: Highland Park’s Past, Present And Future

“I said, ‘So, it’s a separate school system, in the middle of this other school system?’ It was unreal to me. People in Dallas are just used to this now. But to an outsider, I just saw this map and realized the unbelievable segregation that exists within the system.” - Mike Koprowski, The Single Biggest Problem in Dallas, D Magazine, 2018 Abbott Park has all the amenities one could expect f...