decision made due to coronavirus concerns 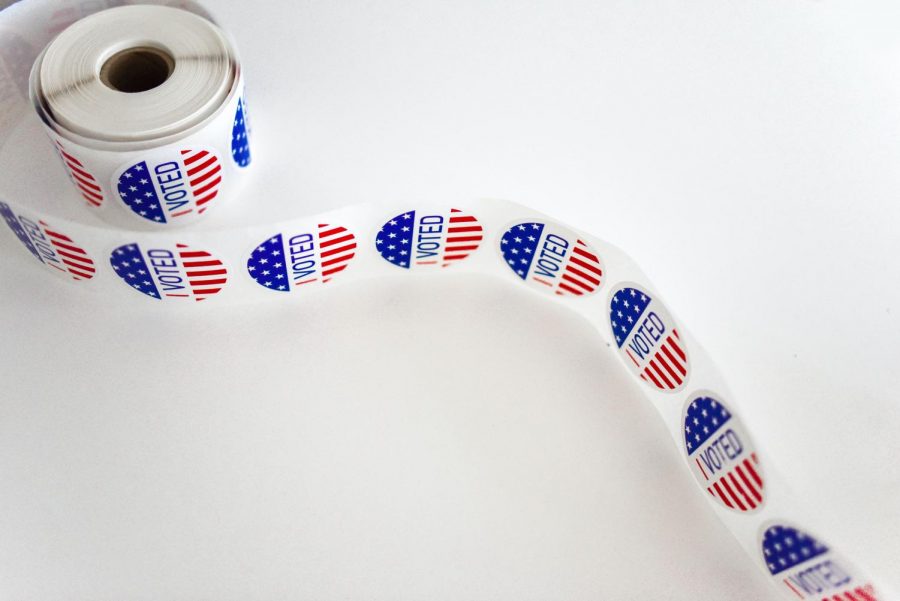 Photo by Element5 Digital on Unsplash

The Democratic National Convention in Milwaukee is now delayed until the week of August 17 due to coronavirus concerns.

This move came after 15 states and territories have decided to postpone their primaries in the interest of public safety. Some states have also decided to shift to voting by mail system.

Former vice president and democratic presidential candidate Joe Biden welcomed the decision. He said earlier this week that he expected the convention to move into August from its originally scheduled date in July.

Both Biden and his opponent, Vermont Senator Bernie Sanders, have moved their campaign outreach operations online, canceling all in-person events.

Members of both the Republican party, which is also holding its nominating convention in August, and the Democratic party are concerned that if they make their conventions virtual, news networks will have less interest in covering the events.