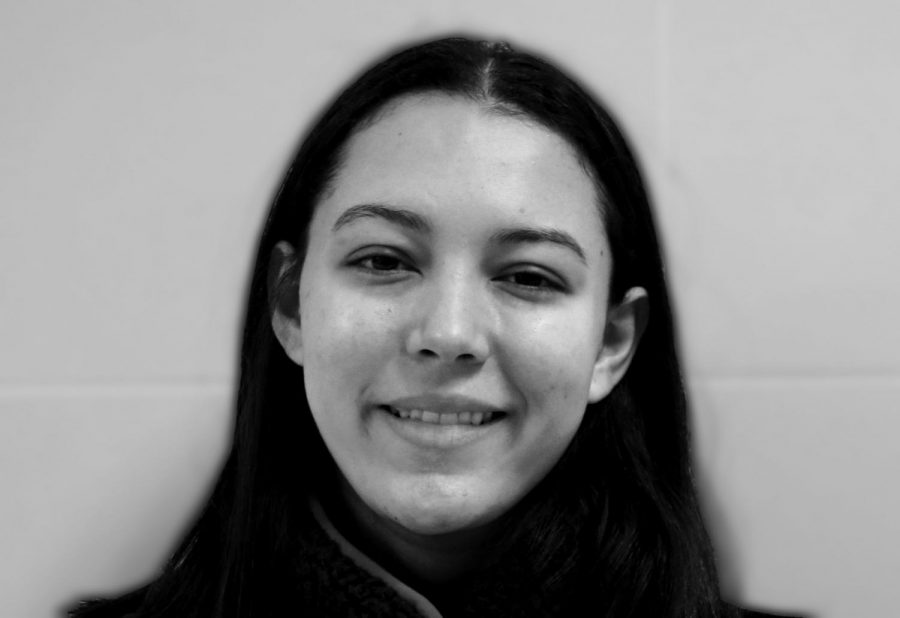 Through projects like the “Dear Highland Park” video, senior Tess Stanford has long advocated for inclusivity and equality. She has also participated in Wellness Wednesday to shed light on mental health awareness.

To change an environment, in senior Tess Stanford’s eyes, you have to start with discussion.

“Right now, in the 21st century, we’ve been making a lot of social progress and being more socially conscious about oppressed groups,” Stanford said, “It’s important to talk about that and discuss with those groups in order to improve their quality of life.”

She carries out this ideal through the equality club, of which she is the vice president.

“[We’ve] been getting administrators and people who can make a difference in the school to start making changes by talking to them and keeping them updated on our ideas,” she said.

In the equality club, students meet and are open to discuss what equality and inclusivity means to them individually and as a whole. Stanford explained that students discuss areas where they want to see improvement in the school and try to get those changes made.

“The officers in the club are continuing to speak to administrators, [and] we are permanently on the district sounding board,” she said.

The equality club maintains a policy of inclusion, allowing students to openly express their opinions and thoughts with each other.

“Whenever we talk about inclusivity in the equality club, it’s everyone. It’s all races, all genders, all sexualities, able-bodied people and people with disabilities,” Stanford said.

Members of the equality club helped to put together the video, “Dear Highland Park,” which was released on YouTube in July of 2020. The video was an open letter to the school administration, parents, and students alike. Within the video was a lesson about the past and present of racism in Highland Park, and the students in the video advocated for discussions about race and equality, as well as changes to the school.

Stanford is also the president of the young progressives club, which, like the equality club, brings students together to discuss their opinions, but it is more politically focused than socially focused.

“We talked about new laws being passed in Texas and nationwide,” she said. “We have discussions in our group chat about our own opinions, civil discussion.”

As president of the psychology club, Stanford has seen students discuss inclusivity at Wellness Wednesday, a series of speaker discussions surrounding the topic of student mental health taking place the first Wednesday of every month.

“I planned November’s Wellness Wednesday, and with that, I noticed that a lot of people came and gave their input into things like their mental health.” she said.

She said Wellness Wednesday helped to break the taboo around discussing mental health and create an inclusive environment for those who struggle with mental illness.

As an advocate for inclusivity, Stanford encourages students to be respectful to others and to always improve themselves.