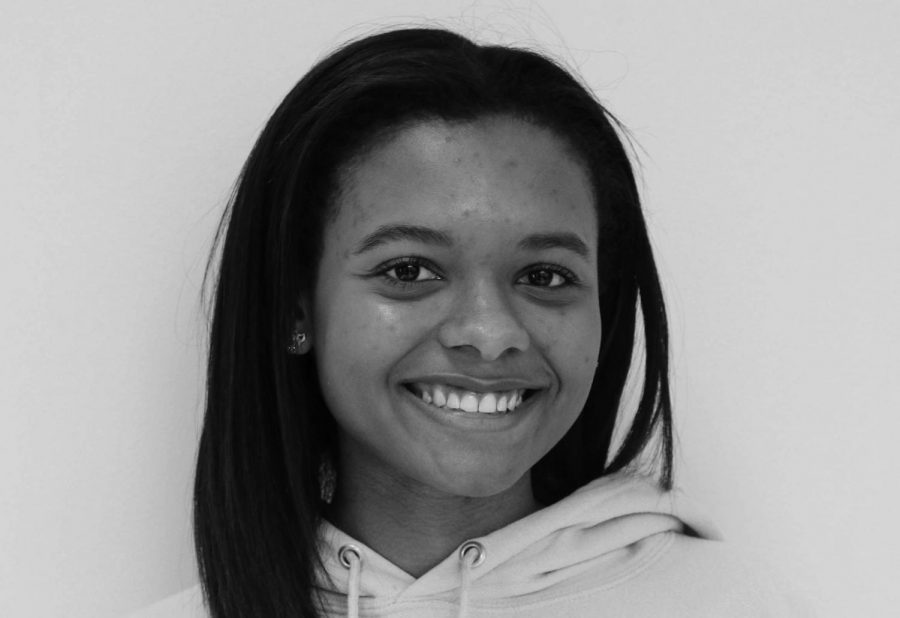 Out of her whole graduating class, senior Alexandra Jack is one of the only Black students. Throughout the district, she aimed to be a positive influence on other students like her through her leadership position in the equality club.

Own struggles with inclusivity motivate her to help others

In true leadership fashion, senior Alexandra Jack sees the good in all people, no matter the circumstances.

“I truly believe in accepting others [regardless of] their differences,” Jack said.

As a Black student, inclusivity matters a lot to her.

“I want to promote diversity, equity, and inclusion [because] I am one of the only African American students in my graduating class, [and] I want other African Americans like me to feel accepted.”

Jack moved to the Park Cities from Michigan when she was in second grade and has found herself heavily involved in countless extracurricular activities since moving. She runs for the girls track and field team and is the president of the equality club. Jack is also part of the Mind2Matter club, which focuses on stress management.

“I ended up finding myself in a lot of leadership positions,” she said. “When I was a freshman, I didn’t think I would have these types of roles. Now, I’ve started being a positive influence.”

Jack’s road to success is not without obstacles. Before becoming involved in school activities, she found herself struggling with taking lead and speaking up. Now, she works to help others overcome just that and feel comfortable in their own skin.

As the president of the equality club, her goal is for the club to promote diversity, equality and inclusion for all students.

“It’s a safe haven for students who want to discuss their race, religion or sexuality,” Jack said.

While her time at the high school has been beneficial, the months she has left in the building become fewer and fewer. Jack has begun the college application process and is interested in majoring in biomedical engineering.

Jack is grateful to live in a district where she is given the support and encouragement to accomplish great things.

“Everyone here is so accepting,” Jack said. “I am able to thrive in a competitive environment, and I can strive to be better. Highland Park has helped me succeed at a higher level.”