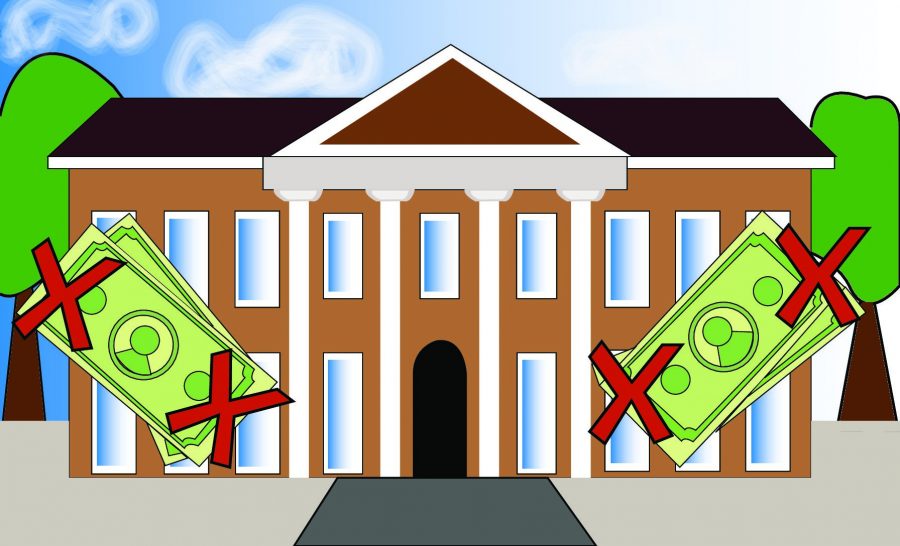 Free college can arguably reduce the burden of student loans on graduates.

Colleges in the U.S. should provide their education services for free, making graduation a possibility for all communities.

Not only does tuition cause student debt, but it also stops some communities who cannot afford the sometimes lofty price tag set on a higher education. Postsecondary Education Opportunity findings show that “only 11% of students from bottom-quartile families graduate from four-year universities.” Some college enrollees cannot attend college if they can no longer afford to pay for it, creating an unfinished education with nothing but debt to show for it.

Additionally, high tuition prices perpetuate wealth inequality between those who have the opportunity to go to college educated and those who don’t.  The Bureau of Labor Statistics published earnings statistics for 2020, highlighting these income differences. High school graduates make an average income of $40,612 a year, compared to people with bachelor’s degrees who make a medium income of $67,860 a year.

Getting the general public on board with free college tuition may be a difficult task because it would mean higher taxes. The National Center on Education and the Economy believes making college free actually just shifts the responsibility of paying for college to the taxpayer from the student. Although there is truth to that perspective, studies have already shown promising results when college tuition is made free.

In fall of 2011, a program called The Degree Project was announced for ninth graders in low-income families, which provided $12,000 in college funds to the students if they graduated with at least a 2.5 GPA and a 90% attendance rate.

The study followed the students until they were about 22-years-old. For the students who received the aid, the  “the program increased graduation from two-year colleges by 3%,” according to Douglas Harris, the founder of the study. With this successful trial, it is easy to see how beneficial it would be to those in low-income communities if colleges were free.

Additionally, Northeastern University states college graduates have 57% more job opportunities than non-graduates, meaning a larger amount of the population would be in the higher paying work force. Therefore, the benefits would outweigh the risks.

Colleges going tuition-free is a long term solution. In the meantime, there are some smaller steps that may be more attainable. Like the name suggests, private schools like the Ivies, and even larger public universities could keep tuition. Small public schools and community colleges could go tuition free because their students are typically local and only on campus for class.

The American people have a right to a higher education, without a price tag stopping them, so make colleges accessible to all.