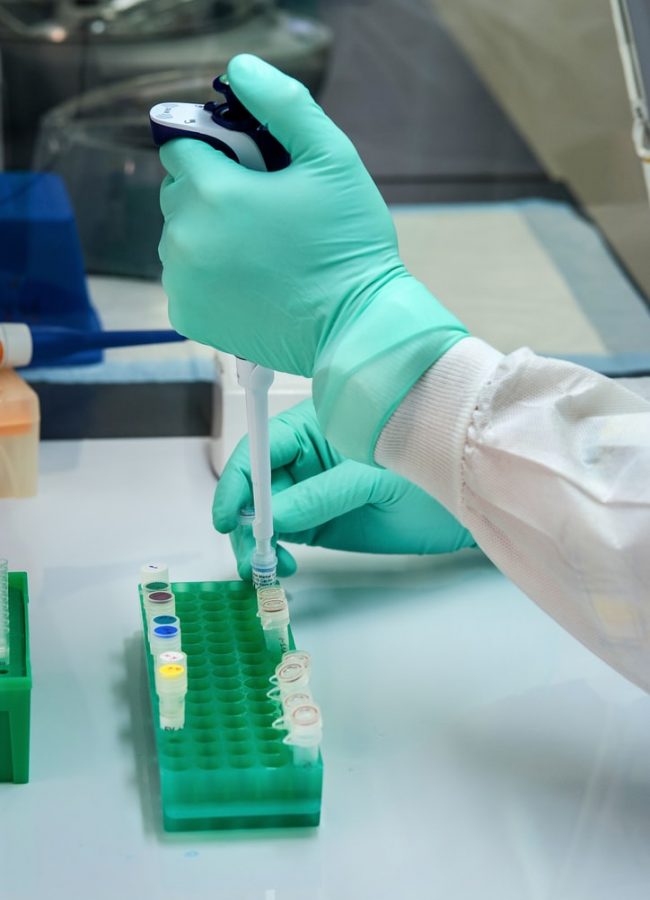 Photo by CDC on Unsplash

The Center for Disease Control and Prevention was delayed in producing a coronavirus test kit after contamination was found in some of its production facilities two months ago, recent reports have said.

The facilities had reportedly violated manufacturing processes, which resulted in the contamination of one of three elements used in the testing procedure.

Problems ranged from researchers performing in the coronavirus laboratories without changing their coats, to chemical mixtures being assembled in the same room where researchers were working on positive coronavirus samples, officials said.

Those practices made the tests sent to public health labs unusable because they were contaminated with the coronavirus and produced some inconclusive results. The chemicals and synthetic material’s closeness violated the working procedures.

“It’s really a terrible black mark on the CDC, and the impact was devastating to the country,” James Le Duc, a former CDC official and current director of the Galveston National Laboratory in Texas, said.

The mix-up forced CDC officials to take more than a month to resolve the issue, further delaying the nation’s production and distribution of testing kits. The contamination is currently under investigation by the Department of Health and Human Services.

This is not the first time the CDC has had an issue concerning the kits. In January, 26 kits were distributed to public health labs across the U.S. and false positives were reported at 24 of the 26 testing sites.