Marching Band: Behind The Scenes

Go behind the scenes of Highlander Band's first-place win at weekend competition. 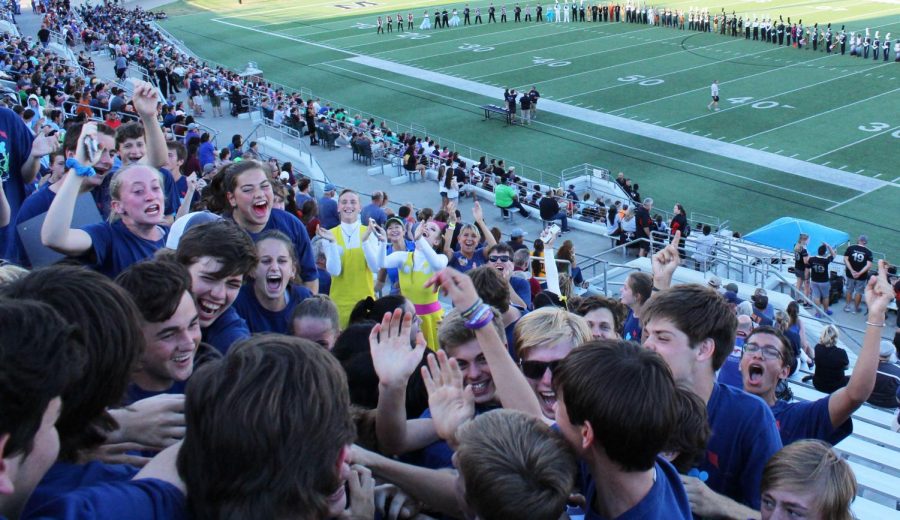