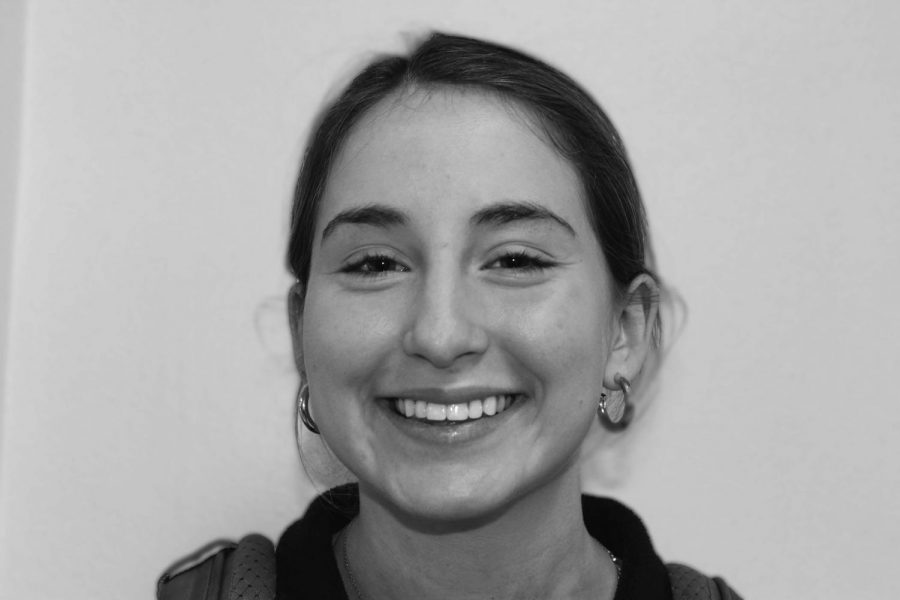 Inspired by her brother’s acts of inclusivity, junior Olivia Fox strives to do the same through her work in the Best Buddies club. Fox focused on supporting students with special needs.

Best buddies partners with students who have disabilities

The famous saying, ‘don’t judge a book by its cover,’ is particularly powerful for junior Olivia Fox.

“My brother Leonard has special needs,” she said. “He really taught me that it’s super important to love everyone, despite their differences.”

Fox is part of multiple clubs and extracurricular activities, one of them being the Best Buddies club.

“The whole purpose of [Best Buddies] is to include special needs kids in our community and give them the opportunity to make good friendships with people they may not usually branch out to,” she said.

Throughout her time as president of Best Buddies, Fox has seen 240 people sign up to be in the club.

“I’ve met a lot of the younger kids in the younger grades and gotten them to be super involved with the older kids,” she said.

Since the district opened in-person learning after the lockdown in March 2020, Best Buddies has become more popular among the community.

“We’ve just gotten so much love from parents and all of the community, and we’ve raised a lot of money and done so many huge events,” Fox said.

Though she is proud of the growth, her favorite part of the club is working with the buddies.

“The kids with intellectual disabilities, they’re the most joyful people I’ve ever met, and you don’t realize until you get the chance to spend time with them,” Fox said.”That’s why I love having our club.”

Aside from Best Buddies, Fox is an inspirational officer for the varsity cheer team.

“I make sure people feel super confident right before pep rallies and not put down by other people,” she said. “I really make sure to include everyone on the squad who may not be super involved with everybody.”

Fox is also active with the Special Olympics. The goal of Special Olympics is to provide year-round sports training and athletic competition in a variety of Olympic-type sports for children and adults with intellectual disabilities, according to the high school’s website.

The final club Fox is a part of is Ambassadors. The purpose of Ambassadors is representing the school and being a role model for other students.

While balancing her duties in each club, Fox’s main goal remains to be inclusive and supportive of the entire student body. She hopes to share what her brother has taught her with as many people as possible.

“A really big part of inclusiveness is being approachable and having people feel like you are willing to help them and get to know them,” she said.